Phone and software companies provide new updates for the systems to improve performance and add enhanced features. But do updates make your phone faster? Sometimes, updating your phone can also result in slowing down the performance and lead to unexpected issues.

Let’s find out more about how an update can affect your phone’s performance.

Does updating my Android phone affect its speed?

Updating an Android phone doesn’t always affect its speed. If an update explicitly includes fixes to certain performance issues, it may improve your phone’s speed as well.

After updating to a newer version, a few factors can determine the performance or speed of your Android phone.

Your device needs to be compatible with new updates to get better performance. All updates are not designed for all older devices. Phone companies usually aimed to optimize the experience for their best-selling, high-value, or newer device versions.

So, if you have a phone with older hardware and a mid-core processor, updating the phone may actually slow down your user experience.

When you update your phone, it generally requires more space to run smoothly. If you update a phone with low memory capacity, this may affect your existing files and corrupt the update package.

This may result in corrupting the system apps and your phone may hand repeatedly after a while.

Therefore, it is recommended to free up your memory as much as possible before updating your Android phone.

Updating an Android phone often won’t affect your device’s speed unless the newly released version has a bug in it.

For this reason, when a new update is released, you may want to wait a while and check user opinions on any issues or bugs that come with the updates. If the update is bug free then go ahead and install it.

Does your phone become slower if you update it to a newer version of Android?

If your device has a mid-range processor and low RAM, it may not be able to run that optimization smoothly, which will slow down your phone.

On the other hand, these new features can change your user experience if you have the latest model phone with adequate RAM (e.g. 6GB or more), and result in a faster user experience after updating to a newer Android version.

What happens if I don’t update my phone?

Updating the phone is a good way to boost your device’s performance. If you don’t update your phone, you will miss new features and opportunities that may improve your user experience.

Moreover, you may face the following issues if you don’t update your phone on a regular basis.

If you don’t update your phone, you may miss security updates. For Android devices, these updates are very crucial. Since Android devices allow open source apps, they are more exposed to different viruses and bugs.

Security updates can fix the security gaps and protect your phone from malicious attacks.

Phone companies often release their phones with beta versions likely to still have issues and bugs. Developers gradually fix these issues and improve the performance of the phones by providing new updates.

If you miss the updates, you may continuously deal with performance issues on your phone.

Will my phone slow down if I don’t install updates?

Generally, all updates are released targeting to fix bugs and issues found in the previous version. If you don’t update your phone for a long time, it will likely affect performance and slow down your device.

Is it important to update your mobile phone when a new update comes?

There are three types of updates that are generally recommended to install:

For the third one, OS updates, you need to consider your phone’s condition. If you have an older phone with low RAM and ROM, you may want to avoid installing the update.

See also: Does Software Update Delete Everything in Android?

Is not installing software updates damaging to your smartphone?

If you don’t install the software updates, it will not damage your smartphone’s hardware but it may damage your device’s security and performance.

Most updates that you have received to your phone are for fixing bugs and improving security. Without updating your phone, you won’t fix these issues and your phone may be more vulnerable to malware and hackers.

Why is Android so slow at getting updates?

Unlike iOS, Android is used on thousands of devices from a variety of manufacturers. Before releasing any update for Android, each smartphone manufacturer needs to configure its own firmware to adopt the update.

They need to run a lot of tests and fixes which requires a great deal of time. This is why Android is so slow at getting updates.

Does updating apps too frequently slow down your Android/iOS device?

App updates generally won’t slow down your device. Most of the time, updates will improve app performance and remove issues, making the apps faster rather than slower.

In some cases, however, an app update may require additional system permissions and/or may need to run more background processes, which can slow down the device.

It’s also worth noting that, unlike iOS, Android runs on a very broad and diverse range of devices. As a result, the risk of an app update slowing down an Android phone is higher than for an iOS since the effect of the update on highly varying hardware is less predictable.

During frequent and multiple app updates, your device may be temporarily slowed down since the update processes will consume extra CPU power and network bandwidth. After each app update, however, the device speed should return to normal.

Should I factory reset my Android phone just because it runs slow?

There are a number of reasons that may result in your phone running slow. First, you need to find out the reasons and try to fix those issues.

Following are two common reasons that may slow down your device, which you can easily fix without doing a factory reset.

Too many apps in the background

If you have too many apps running in the background, this uses a lot of your RAM which can result in a much slower phone. You can easily stop the background apps and clear RAM. Go to settings > Battery and device care > Memory > Clean now. 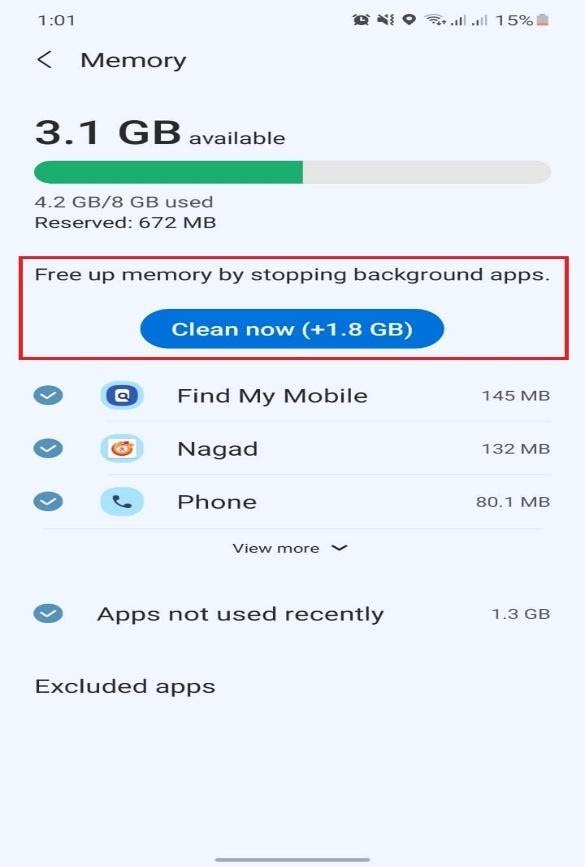 If you have an internal memory that is almost full, this can also slow down your phone. You can free up the memory by uninstalling non-essential apps and moving photos and videos to the SD card or to cloud storage.

If these fixes won’t work, you may want to try a factory reset. However, this will erase all of your data from your device’s internal memory and revert your phone to its factory state. Don’t forget to back up your data before doing a factory reset.

Why is my flagship phone so slow and laggy after the Android 9.0 Pie update?

You may have one or more apps running in the background that can be conflicting with the new Android version. This problem can be solved through a simple restart of your device.

If it doesn’t work, there may be caches in your memory that need to be clear. Follow the steps below to wipe the cache partition. 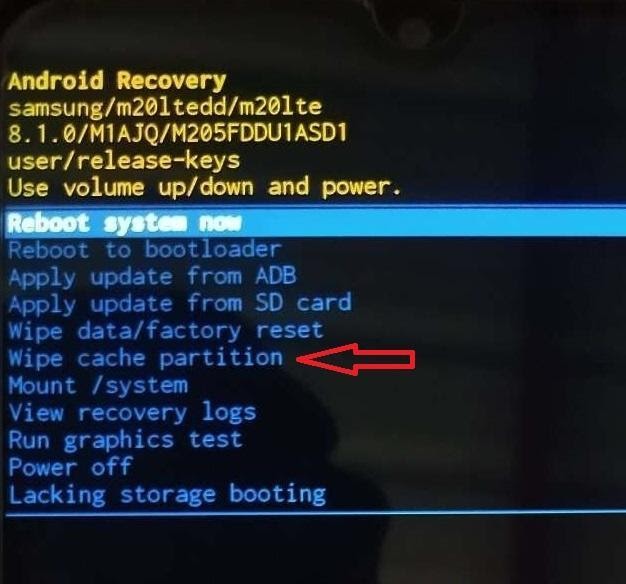 Why do Android phones slow down over time?

You are likely not using the same versions of apps on your Android phone that you were using a year ago. Every update comes with adding features and improved graphics that require more RAM and faster hardware.

These newer versions of apps may not be optimized properly on older devices and can slow down your Android phone.

Another reason for your Android phone slowing down is the manufacturer’s own software layer, or skin, used on top of the Android. This skin is typically not as lightweight as stock Android and installs a lot of bloatware on the phone over time.

Most of this bloatware cannot be uninstalled by the users, so your phone ends up getting heavier and slower.

iPhone, in contrast, only uses its own iOS operating system. All updates that come for iOS are nicely optimized for the Apple hardware and better support older devices. As a result, iPhone users get a fast user experience for a longer time compared to Android users.

Hey! I’m Jason, a software engineer and tech trainer with a degree from a top tech university. I have tons of experience of mobile devices and all kinds of peripheral devices including smart watches, tablets, bluetooth accessories, smart TVs, car infotainment systems etc.